SAN FRANCISCO - At least 10 people were killed and 50 others reported missing as of Monday evening in raging wildfires in the North Bay of San Francisco in the US state of California, officials said. 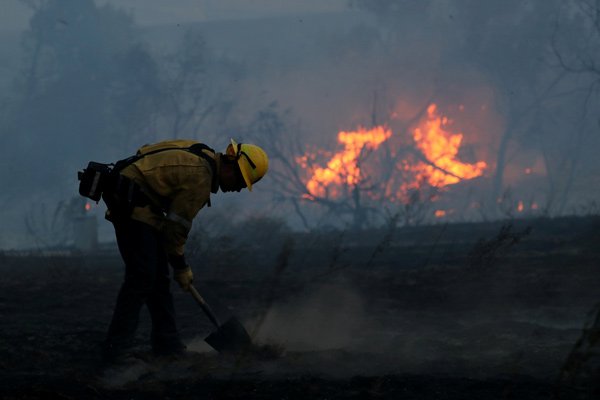 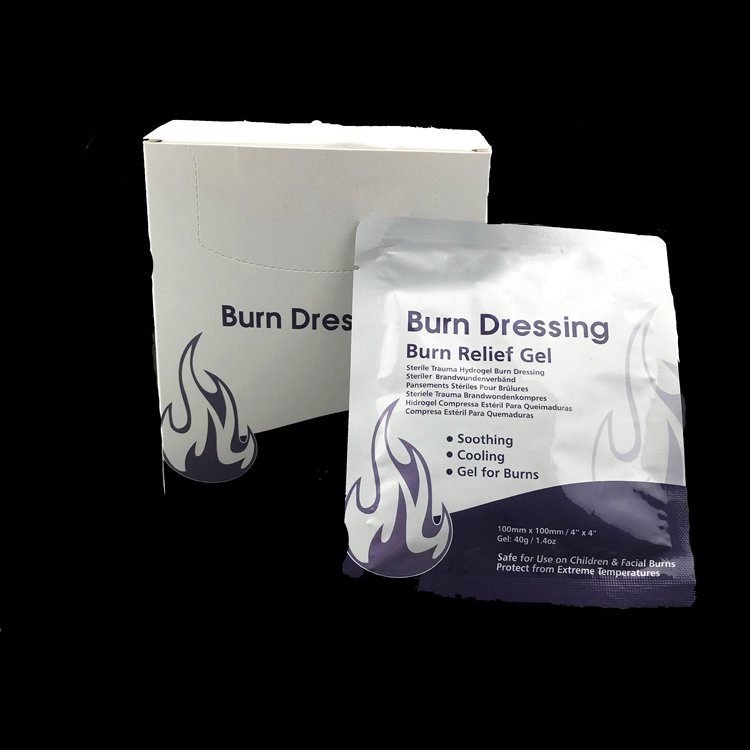 Jennifer Larocque, a county spokesperson, gave the update about the disaster late Monday.

Ken Pimlott, chief of the California Department of Forestry and Fire Protection, had said earlier in the day that the blaze, which broke out overnight in the northern wine country in San Francisco and multiplied, had burned down at least 1,500 homes and commercial facilities in eight Northern California counties.

duced to a wasteland of twisted metal and ash, even as firefighters sought to contain the flames supercharged by wind gusts up to 114 km per hour.

Santa Rosa, the county seat and the largest city of Sonoma County in California, took the hardest hit. Sonoma County Sheriff's Office said seven people were confirmed killed in the wildfires there.

During a preplanned fundraising visit to Southern California, US Vice-President Mike Pence said he spoke with California Governor Jerry Brown and Orange County firefighters about the wild and urban fires ravaging the state. In a tweet, the vice president thanked the first responders to the fires.

Santa Rosa officials instated a mandatory curfew from 6:45 pm Monday (0145 GMT Tuesday) until sunrise for the area under evacuation orders.

Police warned that anyone out overnight in the evacuated swaths of the city would be subject to arrest.

Sonoma County Sheriff Rob Giordano said some looting had been reported in the county, but did not immediately provide details.

State fire officials said two people died in a blaze in Napa and one was killed in Mendocino County.

Hundreds of people received treatment for injuries, including burns and smoke inhalation, at hospitals in Napa, Sonoma and other counties, the major wine country region of San Francisco. Two patients with severe burns were in critical condition at Santa Rosa Memorial Hospital, officials said.

The blazes have burned more than 65,000 acres (about 2,631 hectares) of land and blanketed much of the Bay Area in cough-inducing smoke.

Governor Brown earlier declared a state of emergency for Napa, Sonoma and Yuba counties due to the effects of the multiple fires.

California Highway Patrol said on its official website that its Golden Gate Division Air Operations rescued 42 people ranging from five to 91 years from the wildfires and the rescue operations are continuing.

Photos posted online by local residents showed numerous buildings on fire in downtown. Some residences were burned to the ground, power lines fell down, and some hospitals in the city were no longer operational.

While Northern California suffered the wildfires, another raging wildfire erupted Monday noon near Los Angeles, scorching 500 acres (about 202 hectares) in three hours, threatening more than 1,000 houses and forcing about 200 residents to evacuate.

The evacuation order was applied 50 miles (80 km) east of downtown Los Angeles, where many tourists in Disneyland posted their pictures on Facebook, showing the sky had turned to orange.

The most damaging series of blazes in modern Californian history has left thousands of evacuees in scores of emergency shelters and parts of the state wine industry potentially crippled.

Sonoma is the northwesternmost county in the nine-county San Francisco Bay Area region.