You are here: Home » News » INDUSTRY NEWS » A disposable glove is a kind of glove made of thin rubber sheet or thin film.

A disposable glove is a kind of glove made of thin rubber sheet or thin film. 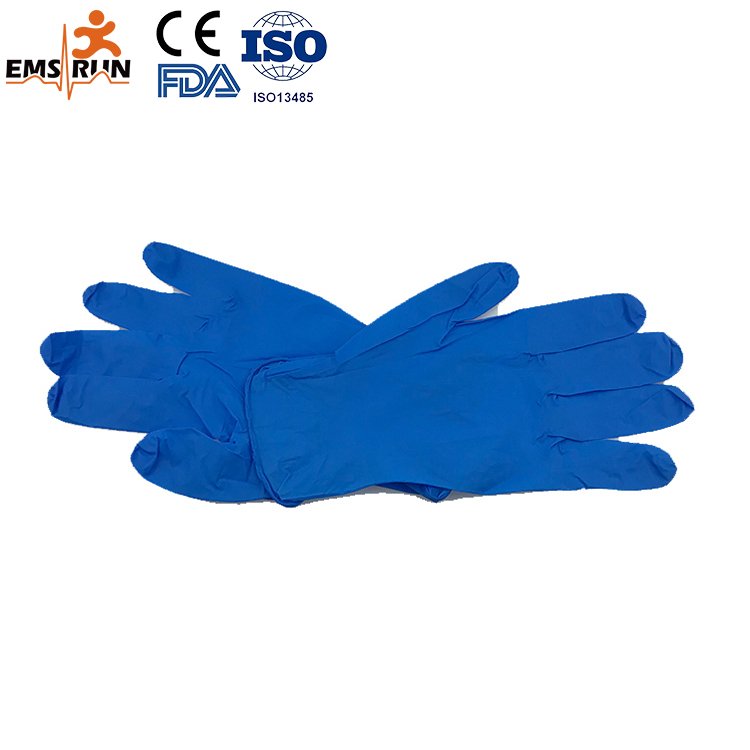 A disposable glove is a kind of glove made of thin rubber sheet or thin film. Disposable gloves usually have two kinds of material

One kind is latex glove

One kind is the nitrile glove

Rubber latex gloves and moulded gloves are divided according to rubber material or manufacturing process.

Acid alkali gloves should be used at 45 C in sulphuric acid (density 1.32) or in caustic soda solution (density 1.19). Electric insulating gloves are divided into two kinds of high pressure and low pressure. The high pressure can be used under 6000 volts (the test voltage is 12000 volts). Low pressure can be used under 1000 volts. Two kinds of medical gloves are divided into light surface and hair surface (wool gloves or wrinkled gloves).

Plastic film gloves are generally used in non professional occasions. The advantage is that the price is cheap, but because the disposable plastic gloves are not flexible, and their durability and suitability are relatively poor.

Latex gloves, commonly used in professional applications, such as the operation room, laboratory and other higher requirements on the health conditions of the place, has a certain flexibility, and more durable, but not resistant to corrosion of animal fats, animal fats exposed to corrosion, it is more important according to the statistics of 2%-17% of people will have different degrees of latex allergy.

Nitrile gloves, in addition to having the characteristics of latex gloves and improving the shortcomings of latex gloves, can withstand the corrosion of animal oils first and do not produce allergies.

Its scope of application

As a result of the diversity of the chemicals encountered, it is a particularly complex problem to prevent it from being hurt. Acids, disinfectants, hydrocarbons, solvents, oils, lipids, and acetate have different chemical properties.