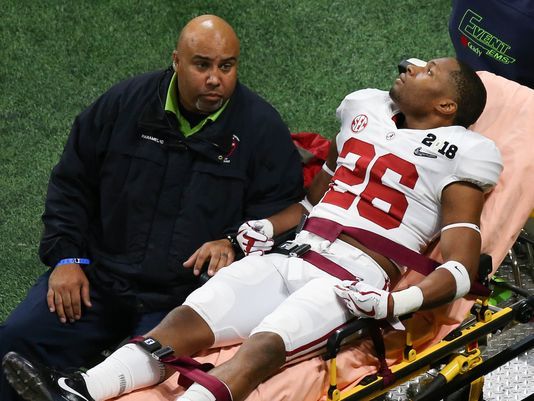 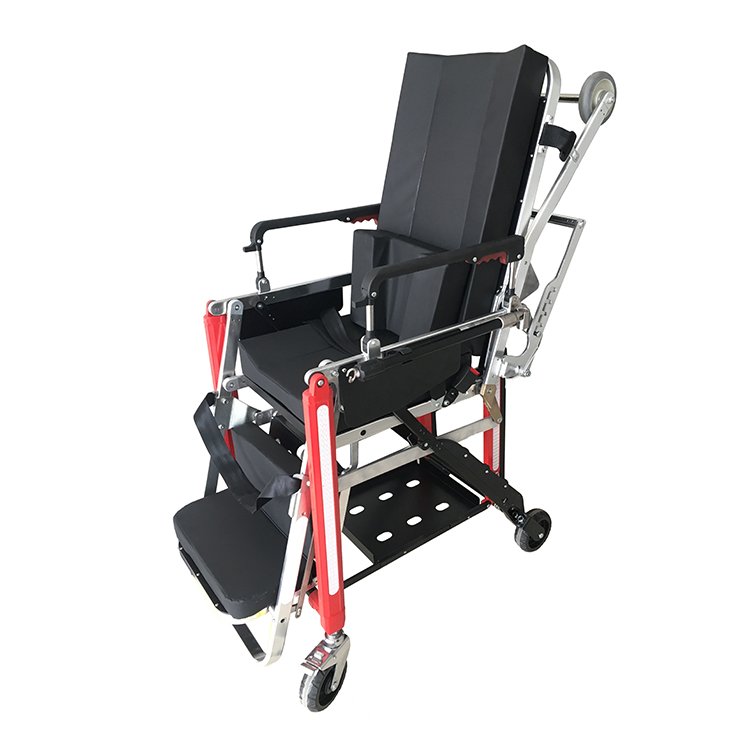 Alabama freshman defensive back Kyriq McDonald collapsed on the sideline late in the third quarter of Monday night’s national championship game in Atlanta between the Crimson Tide and Georgia.

McDonald was tended to by medical personnel, and was conscious as he was loaded onto a stretcher.

He acknowledged the crowd as he was taken off the sidelines at Mercedes-Benz Stadium as the game continued.

After the game, McDonald told SEC Country he was OK. A team spokesman told ESPN it was a "non-athletic medical issue."