You are here: Home » News » INDUSTRY NEWS » Are these the three oddest jobs at the Rio 2016 Olympics?

Are these the three oddest jobs at the Rio 2016 Olympics?

When Adam Peaty broke his own world record for the second time in two days to claim the
Olympic gold he did so safe in the knowledge that a trained lifeguard was there.

Two people in yellow and red, with whistles and buoyancy aids at the ready, stood in the background.
The pool was filled with some of the greatest swimmers in history.

But Brazilian law means that any public pool over a certain size must have lifeguards. 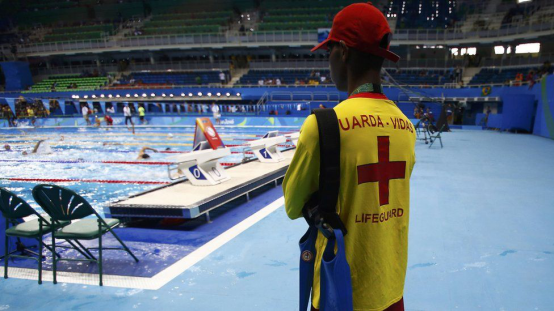 
Of course, Twitter and various celebrities have been quick to label it the most useless job ever.

It probably makes a refreshing change to watching out for kids going head first down the slide.

There are about 75 lifeguards, hired and trained to attend the various Olympic centres for swimming,
diving, synchronised swimming, water polo and white-water kayaking.

And the men and women given the task of guarding the pool are, effectively, being paid £260
to watch the Olympics from one of the best seats in the house. 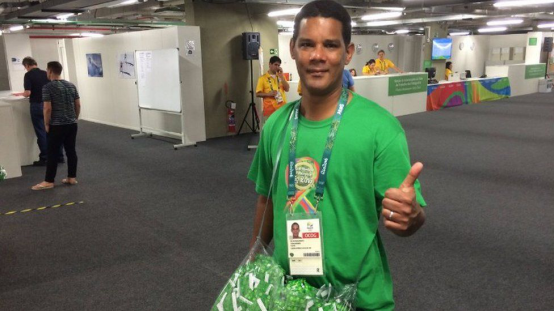 Pictures have been circulating on social media of Eric.

Eric's job is to walk around the Olympics with a big sack of condoms - or camisinhas in Brazilian
slang - handing them out to athletes.

The International Olympic Committee for Rio 2016 has provided more than 450,000
condoms for the two-week games. That's a lot more than any other Olympics.

This works out at 42 per athlete or nearly three a day across the games.

The poncho wearer who could have been a pole 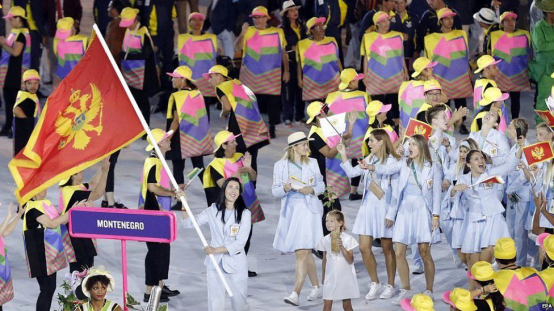 There were many contenders for the most bizarre sights during the Rio Olympic opening ceremony.

Top prize, however, went to the hundreds of dancers wearing arrow ponchos signposting the route
for athletes parading their way into the stadium.

The poncho-wearers had only one job - one that can be done adequately by a metal pole.

But for a couple the task proved too much, as they were pictured pointing the wrong way.