Attacker in Nice plotted for months with 'accomplices,' prosecutor says

Molins said authorities are investigating five suspects who are in custody on terror charges
related to the attack that Mohamed Lahouaiej Bouhlel carried out on Bastille Day,
France's main national holiday.

One suspect allegedly sent Bouhlel a Facebook message saying, "Load the truck with tons
of iron and cut the brakes. I'll look brother."

Bouhlel, 31, drove a 20-ton truck through hundreds who had gathered to watch the Bastille
Day fireworks on the Mediterranean city's waterfront.

Police are at the scene with the truck used in the Bastille Day attack on Nice's
Promenade des Anglais.

An analysis of cell phone and computer content -- including a photo of last year's Bastille Day
fireworks event focused on the crowd -- showed Bouhlel had been planning the assault since
at least 2015, Moins said.

The cell phone content also included information on the drug Captagon, an amphetamine
pill that can cause a surge of energy and a euphoric high.

Jihadist fighters sometimes use this drug.

"The investigation underway since the night of July 14 has progressed and not only confirmed
the murderous premeditated nature of Mohamed Lahouaiej Bouhlel's act but also established
that he benefited from support and accomplices," Molins said at a news conference. 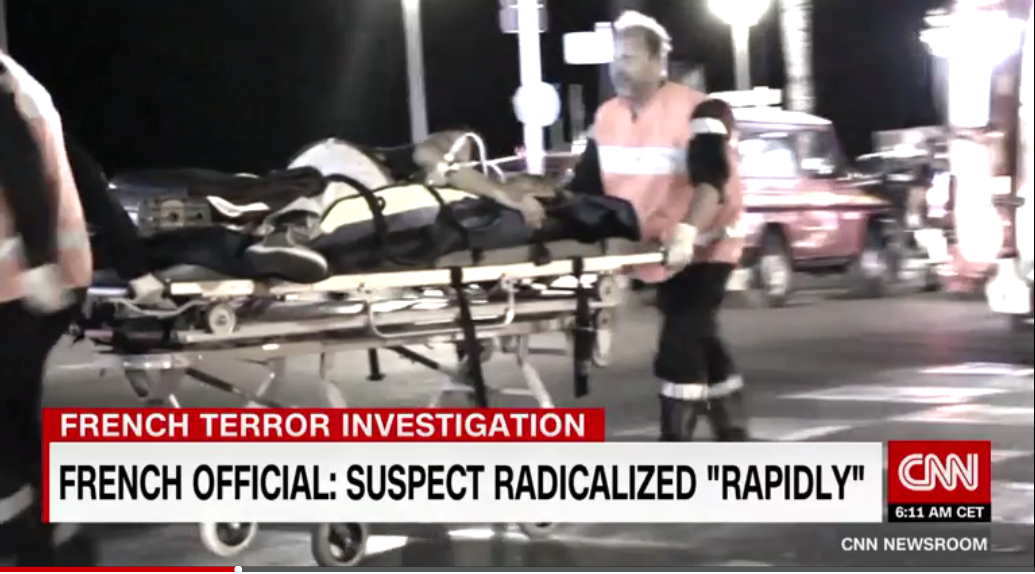 French authorities had previously said six people were in custody in connection with the
attacks.

An Albanian couple was arrested Sunday, according to the Paris prosecutor's office. Agnes
Thibault Lecuivre, a spokeswoman for the anti-terrorism prosecutor, did not provide details
on their alleged connection.

Bouhlel's estranged wife was arrested at her apartment July 15 and later released without
charges, her attorney, Jean-Yves Garino, told CNN.

Garino said the woman, who is the mother of Bouhlel's three children, had not been in
contact with the attacker since they were in the middle of divorce proceedings.

What happened that night


Police shot Bouhlel to death after he barreled down the crowded Promenade des
Anglais for almost a mile, crushing and hitting people who had gathered to watch fireworks.

More than 200 people were injured.

Authorities identified him by fingerprints after his identification card was found in the truck.

ISIS' media group, Amaq Agency, said last weekend that a "soldier" of the terror
organization carried out the attack. 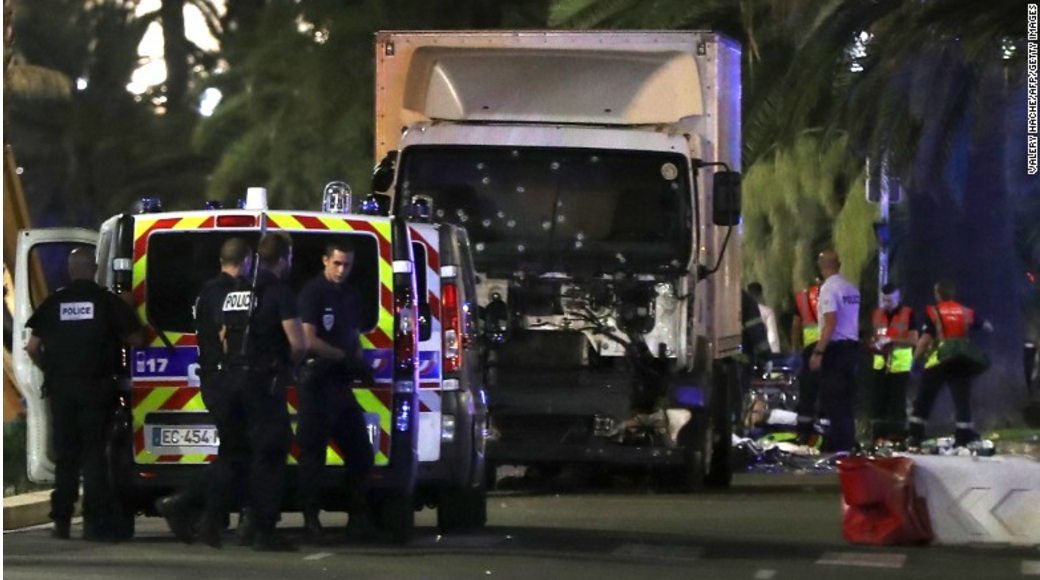 "The person ... carried out the operation in response to calls to target nationals of the
coalition which is fighting the Islamic State," according to the statement.

Molins said Thursday there was no evidence so far that Bouhlel or his alleged
accomplices had direct contact with ISIS.

Bouhlel, a resident of Nice, was born in Tunisia but had a permit to live and work in France.

He was known to police because of allegations of threats, violence and thefts over the
past six years, and he was given a suspended six-month prison sentence this year
after being convicted of violence with a weapon, authorities said.

Despite his criminal record, Bouhlel hadn't shown up on any anti-terrorist intelligence radar,
French Interior Minister Bernard Cazeneuve has said. He had no record of making militant
statements and was not known to the intelligence services.