You are here: Home » News » INDUSTRY NEWS » How to Travel to Wuxi from Shanghai Pudong airport(PVG)

How to Travel to Wuxi from Shanghai Pudong airport(PVG)

Wuxi (Chinese: 无锡) is an old city in southern Jiangsu province, China. The city  covers a coastline of the
Yangtze River in the north and two separate coasts of Lake Tai. Wuxi is well known for being one of the
birthplaces of China's modern industry and commerce, as well as the hometown of many important businessmen
who have played essential roles in building commerce in Shanghai since the early 20th century. 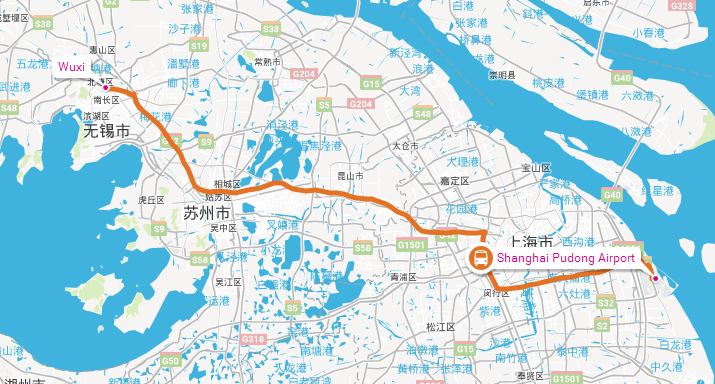 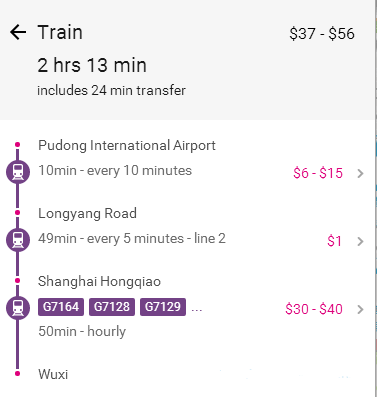 Bus is the most convenient way to travel during the daytime. The highway between Shanghai and Wuxi is one
of the best in China and definitely matches international standards. On average, it takes 2-3 hours station to
station traveling time.

Compared to taking the train, it is more frequent. Buses depart almost every 10 to 20 minutes time 8am to 8pm. 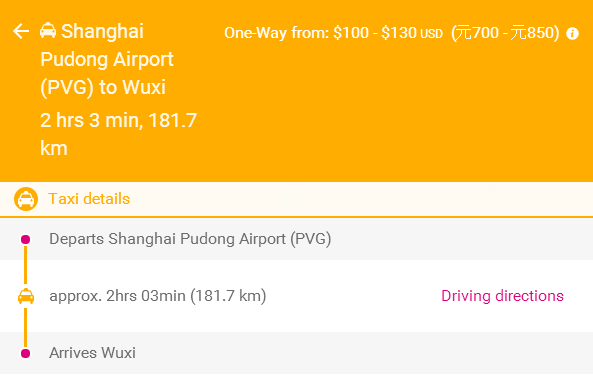 This is the most flexible but also the most expensive way to travel to Wuxi. You can basically get a taxi anyway,
anytime from Shanghai Pudong airport(PVG) . And it normally takes around 2 hours door to door, with traveling
time depending on the traffic and your departure and destination locations. 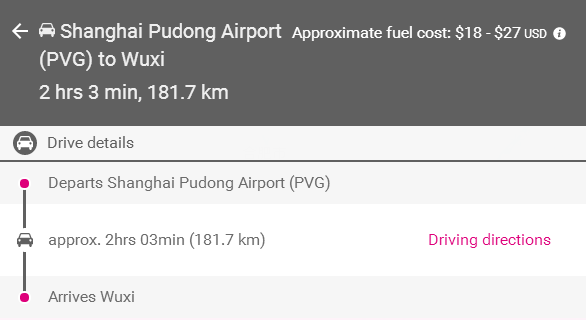 “Shanghai rental car” on an Internet search engine. Considering China’s high road accidents rate, the different local
driving habits and rules, and the fact that you can only drive with a valid Chinese Driving License or a temporary
International Driving License, long distance driving on the highway is not recommended for a foreigner.