terror attacks in London, has been posthumously awarded one of Spain's highest honours.

The country's government has deemed him worthy of the Grand Cross of the Order of Civil Merit for his bravery.

Echeverría reportedly tried to fight off the terrorists with his skateboard to save a stabbed woman.

He became one of eight victims of the assault on the London Bridge area.

and recommended that he receive the award.

The foreign ministry in Madrid said: "His bravery in standing up for a defenceless person is a reminder

of the need to remain united in the face of the scourge of terrorism." 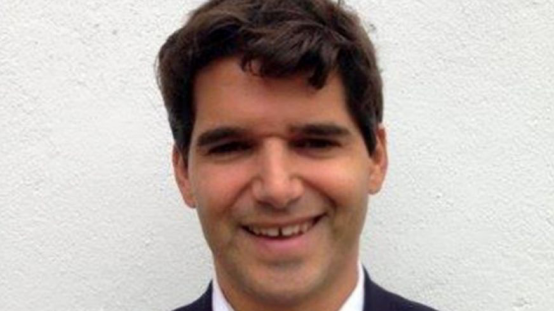 On Saturday night, Echeverría, 39, was passing through Borough Market after an

evening skateboarding with friends nearby.

Guillermo Sánchez, a friend who was with him at the time, told El País newspaper that they had

into a drunken brawl.

They then saw a police officer fall to the ground and a woman being assaulted.

"I'm focusing on her and then, suddenly, I see that Ignacio's there, starting to hit [the attackers]

with his skateboard," Sánchez told the paper.

Shortly afterwards, Echeverría was attacked himself and he was last seen lying on the ground,

His friends managed to get away.

London attack: What we know so far

Who were the v

LWho were the attackers?

His death was confirmed on Wednesday after his family had waited several days for information.

On Thursday, Las Rozas, his hometown on the outskirts of Madrid, held a vigil in his honour,

which was attended by thousands. 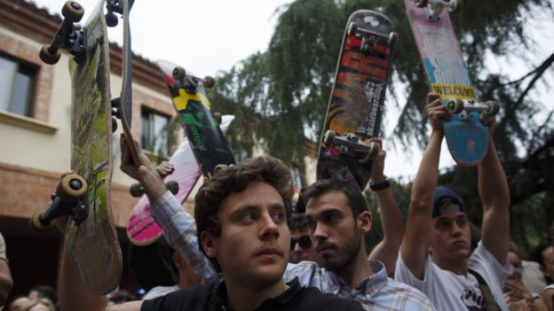 El País reported that a new skateboarding park will be named after him.

"My brother Ignacio tried to stop the terrorists and lost his life trying to save others," 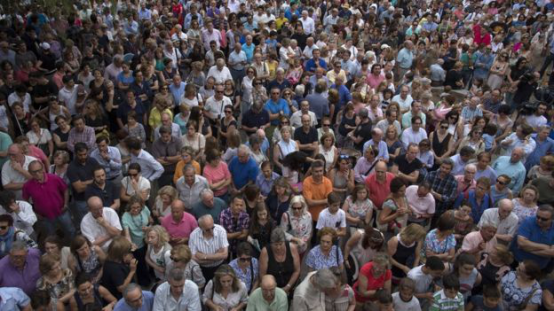 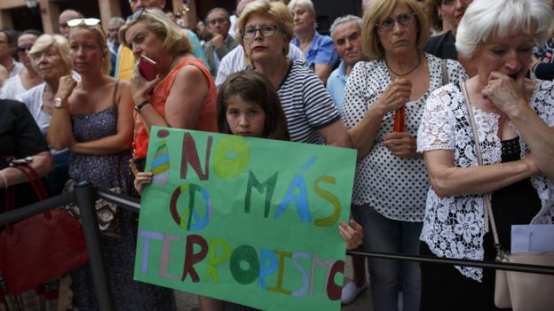 Echevarría worked for the HSBC bank in London, as part of their team fighting money laundering.

His body is due to arrive in Madrid on Saturday, said Spanish news agency EFE.

The same Spanish state aircraft will also carry some of Echevarría's relatives.

The British ambassador to Spain, Simon Manley, and Spain's Deputy Foreign Minister, Cristóbal González-Aller, will meet the plane when it arrives. 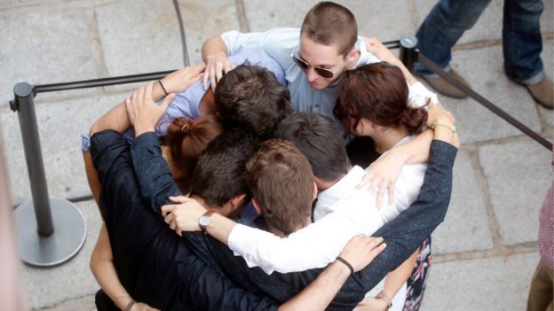 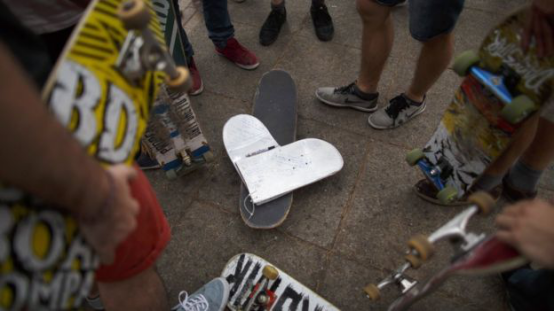 The three attackers were killed by police shortly after they began their assault.

In that time, they had driven a van into pedestrians on London Bridge and then proceeded

to neighbouring Borough Market, where they got out and began attacking people with large knives.

Eight people died in the attack and 48 people were injured. 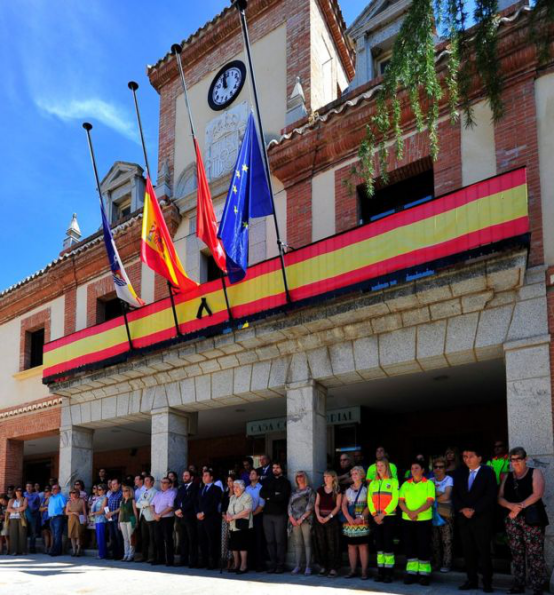