down near the tourist town of Guatapé, 45km (28 miles) east of Medellín on Sunday.

There were about 150 people aboard. The boat sank in less than five minutes,

Leisure boats quickly came to the rescue, hauling victims from the water and the

top deck of the vessel.

Army helicopters and divers have been sent to the scene. 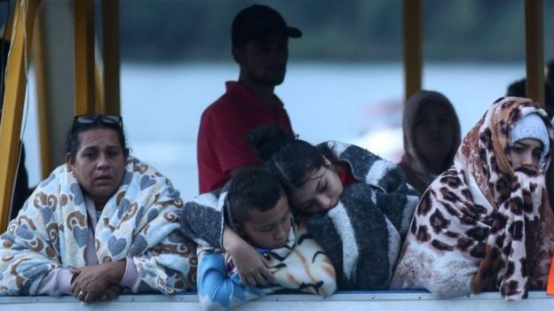 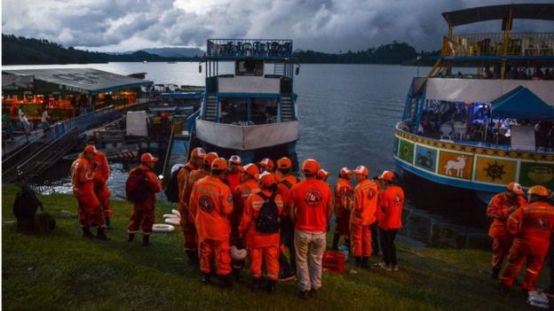 More than 20 people were taken to a hospital in Guatapé.

said the boat was very close to the port when it sank.

"We do not know whether it was a mechanical failure, an overloading or something

to do with the currents that caused it to sink," AFP quoted him as saying.

Guatapé is a popular Andean resort town, known for its water sports and recreational activities.