You are here: Home » News » COMPANY NEWS » Pray For Paris


It had been just been another Friday night (13th of Nov.)in the city of light. There was dancing and drinking; music, football, and revelry. At least 120 victims of Friday night’s terrorist attack could have had no idea that their lives were about to be brutally cut short. We were deeply shaken by the news, our thoughts and prayers are with the French people.
After Paris massacre, the world turns blue, white and red for France;Including Shanghai China 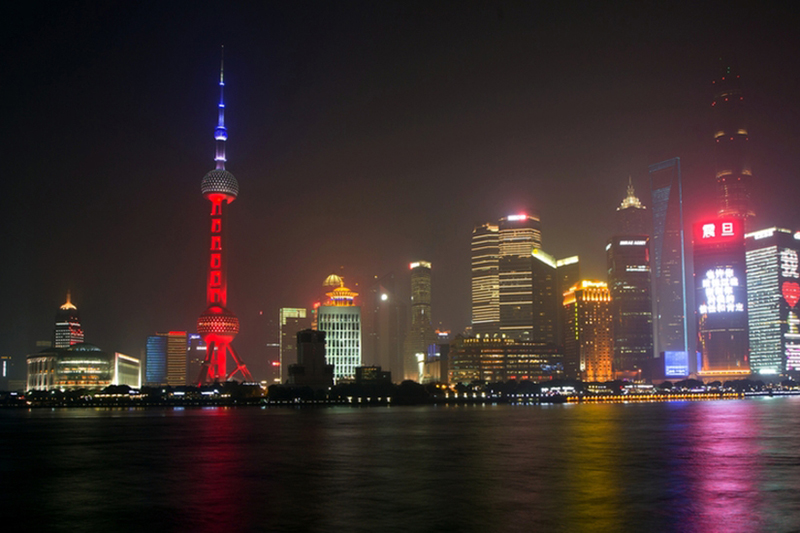 Most of Survivors wrapped in life emergency blankets 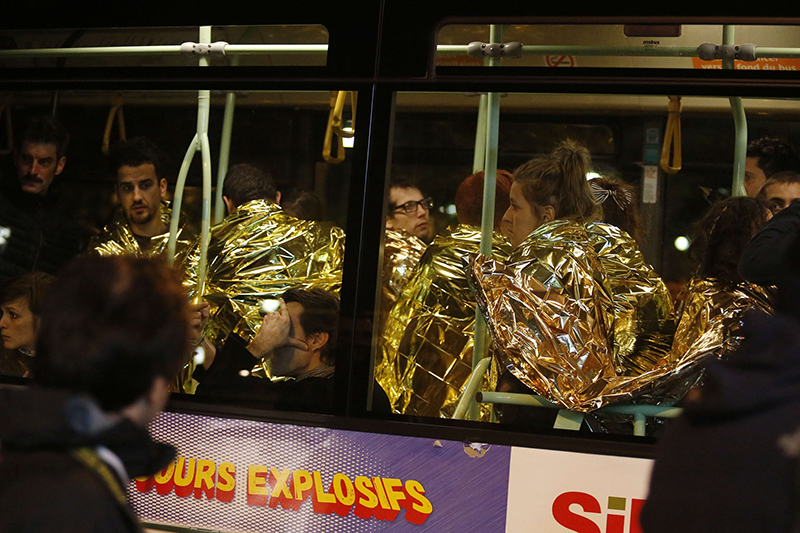 are evacuated by ambulance, about the emergency blanket( also known as a Mylar blanket, first aid blanket, emergency blanket, thermal blanket or weather blanket )is an especially low-weight, low-bulk blanket made of heat-reflective thin plastic sheeting. Which reduces the heat loss in survivor's body which would otherwise occur due to thermal radiation, water evaporation, or convection;  compact size before unfurling and light weight makes them ideal when space is at a premium.
They may be included in first aid bag and also in camping equipment. The cacpacity is more than 160kgs, which can be used as simple stretcher;and the color of blanket , the metallic surface appearance flashes in the sun allowing use as an improvised locator-beacon for searchers;
Clikck below for more details,
http://www.emsrun.com/EMERGENCY-BLANK-pl59073.html 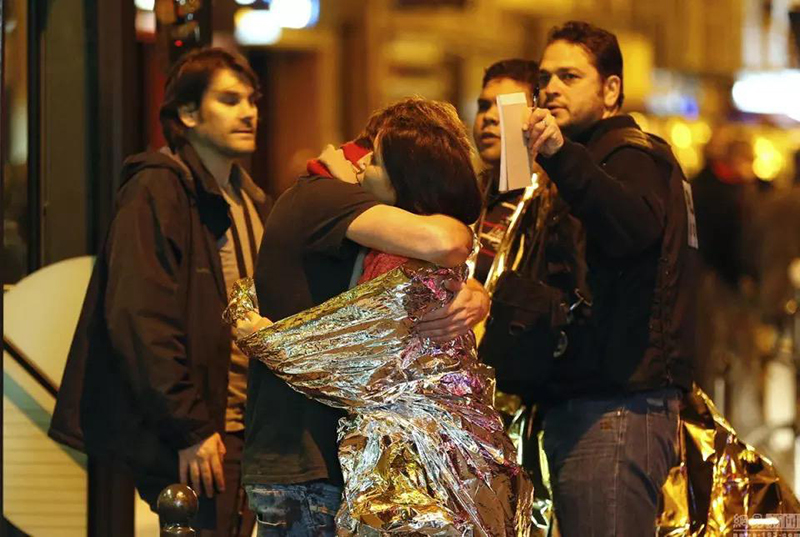 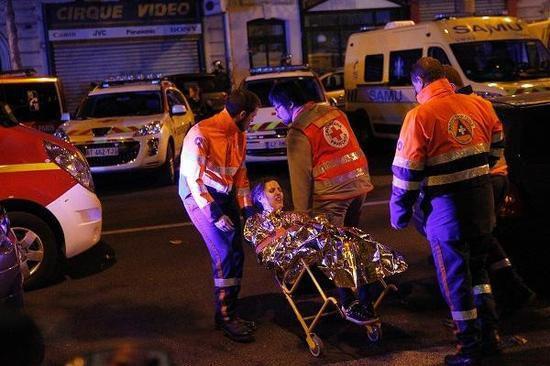