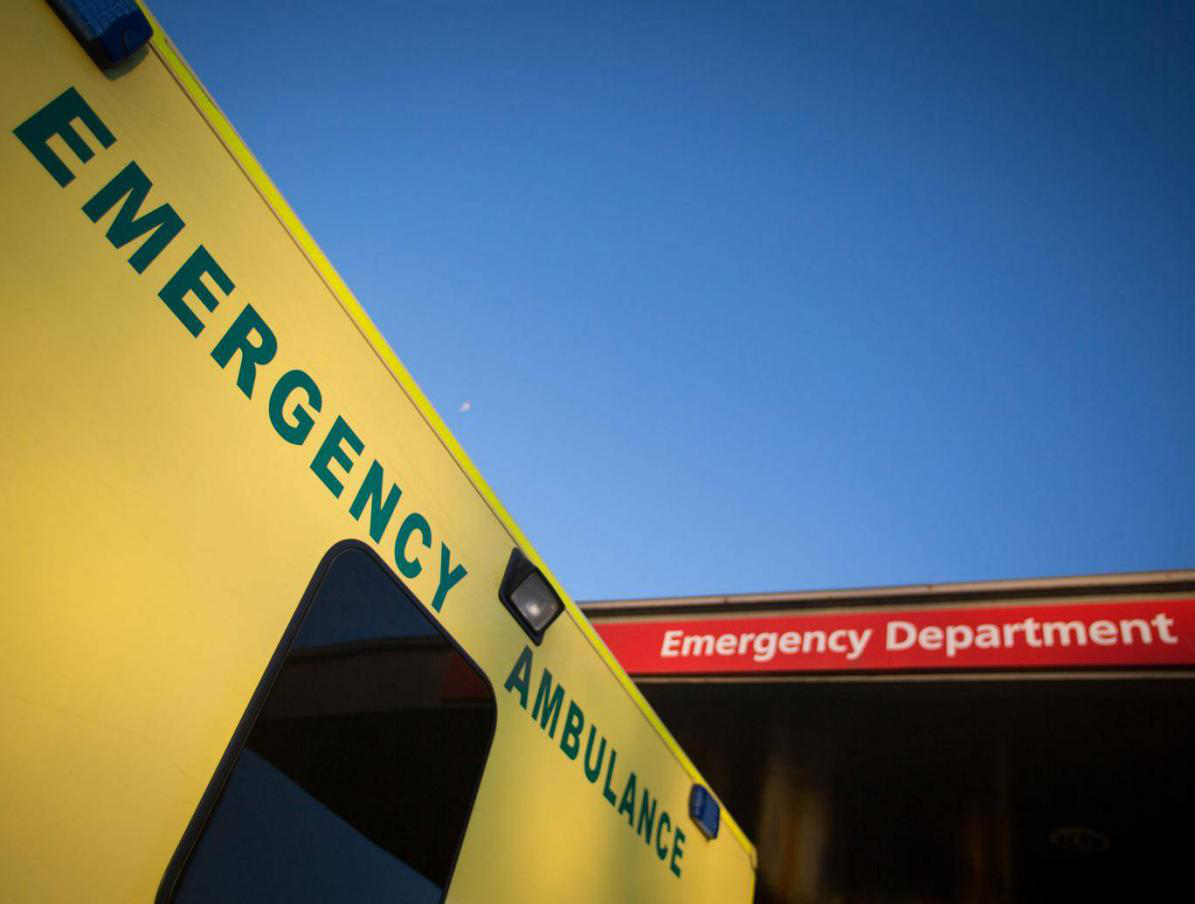 Placing an unconscious child on their side reduces the risk that they will need to stay in hospital, a new study has found.

If a child is breathing normally and has clear airways, but are not responding, they should be put on their side with their mouth facing downwards to allow liquids to drain out.

The study published in the ‘Archives of Disease in Childhood’ also assessed whether parents were aware of this technique, Reuters reported.

Researchers at the Paris Diderot University analysed data on 553 babies and children aged up to 18-years-old, with an average age of 3, who visited pardiatric emergency departments after losing consciousness in 2014.

The majority of the patients had been unconscious for approximately two minutes, while a third had been unresponsive for more than 20 minutes.

The study showed that the likelihood of a child staying in hospital dropped by 72 per cent if they were put into the correct position.

Over half of parents had tried different methods, including dangerous techniques such as shaking and slapping children.

A loss of consciousness in both children or adults is classed as a medical emergency and an ambulance should be called, according to the NHS website.

However, if a person appears to have a spinal injury, they should not be moved into the recovery position.

Signs of a spinal injury include an inability to move the neck; feeling weak or numb; and losing control of limbs, bladder or bowels.

The study follows the release of a St John's Ambulance first aid video which demonstrates how to perform CPR on babies.

A poll by the organization showed that the majority of parents do not know that child CPR is different to the technique used on adults.