You are here: Home » News » INDUSTRY NEWS » Stop the war, we need Peace!

Stop the war, we need Peace! 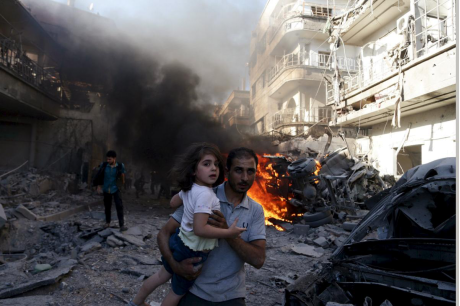 More than 250,000 Syrians have lost their lives in four-and-a-half years of
armed conflict, which began with anti-government protests before escalating
into a full-scale civil war. More than 11 million others have been forced from
their homes as forces loyal to President Bashar al-Assad and those opposed
to his rule battle each other - as well as jihadist militants from Islamic State.
This is the story of the civil war so far, in eight short chapters.

No one want to be died at the ruins. If must choose die, just died peacefully. 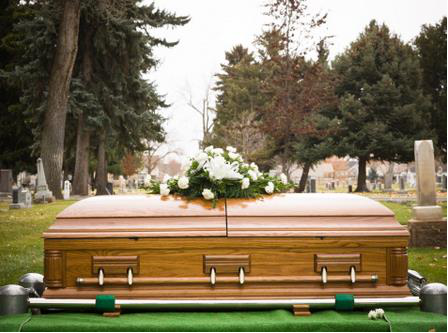