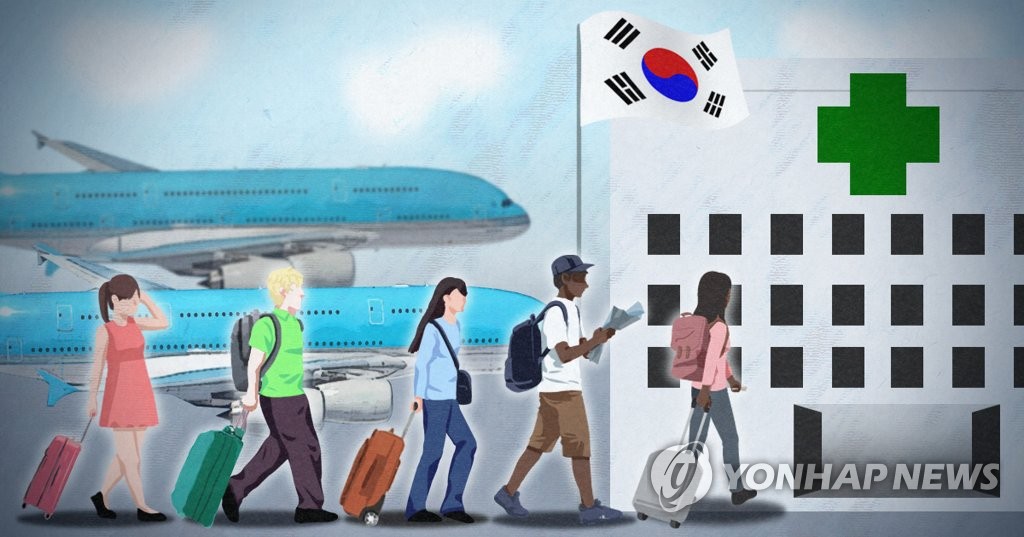 Yonhap News Agency, Seoul, March 6th The survey released by the Korea Ministry of Health and Welfare on the 6th shows that foreign patients have an average satisfaction rate of more than 90 points for Korean medical services.

A few days ago, the Ministry of Health and Welfare conducted a survey of 1,200 patients in China, Russia, the United States, Kazakhstan, Mongolia, Japan and other countries where doctors were treated in Korea. The results showed that the average satisfaction of foreign patients with medical services in Korea was 90.5.