You are here: Home » News » INDUSTRY NEWS » The History of Emergency Blanket

The History of Emergency Blanket

A space blanket (depending on the function, also known as a Mylar blanket, first aid blanket,

They are used on the exterior surfaces of spacecraft for thermal control as well as by people.

Their design reduces the heat loss in a person's body which would otherwise occur due to thermal radiation,

water evaporation, or convection. Their compact size before unfurling and light weight makes

them ideal when space is at a premium. They may be included in first aid kits and also in

camping equipment. Lost campers and hikers have an additional possible benefit: the metallic surface appearance flashes in the sun, allowing use as an improvised distress beacon for searchers. 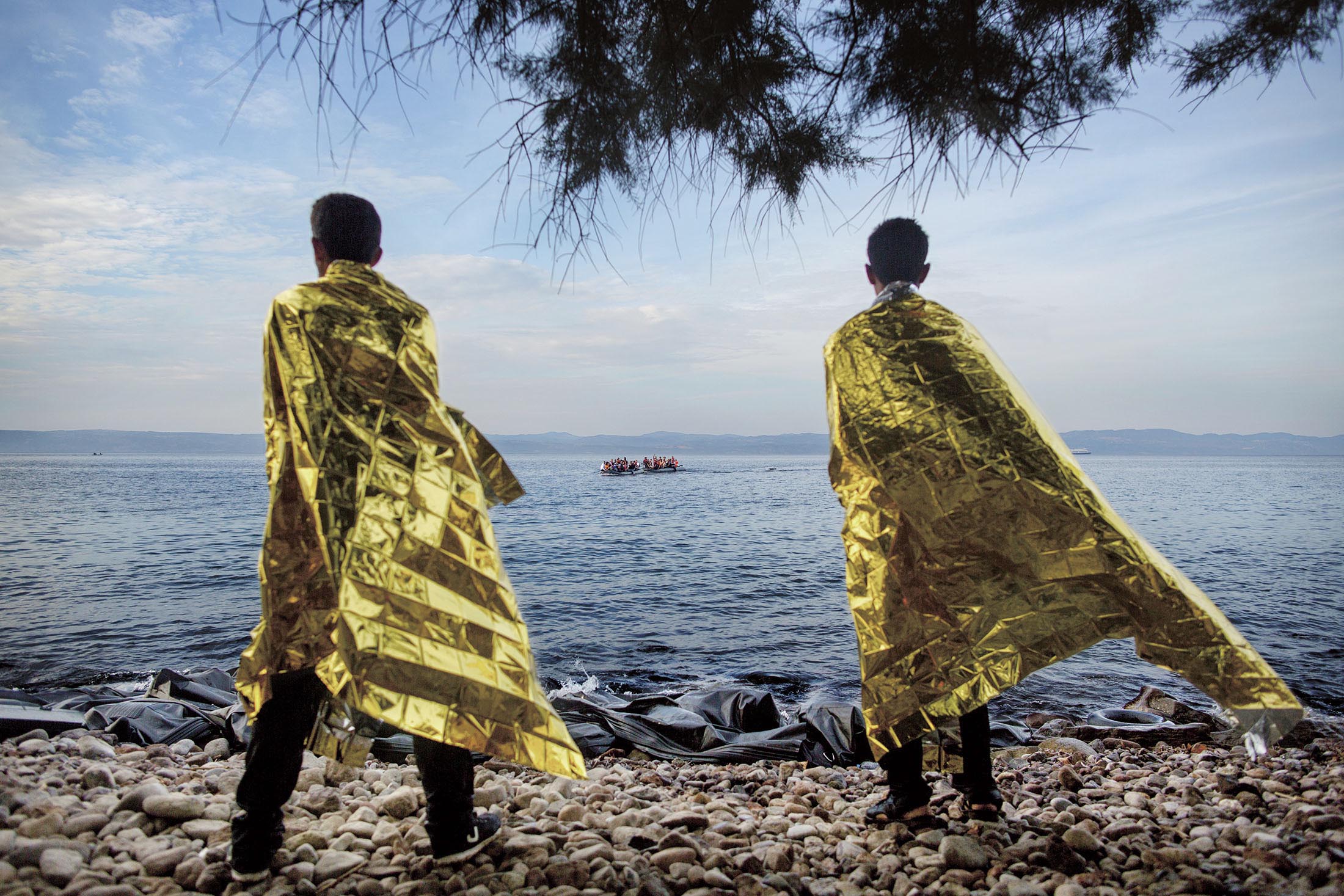 First developed by NASA's Marshall Space Flight Center in 1964 for the US space program,

usually gold or silver in colour, which reflects up to 97% of radiated heat.

For use in space, polyimide (e.g. kapton, UPILEX) substrate is usually employed due to

its resistance to the hostile space environment, large temperature range

(making it suitable for vacuum use) and resistance to ultraviolet radiation. Aluminized kapton,

The polyimide gives the foils their distinctive amber-gold color. 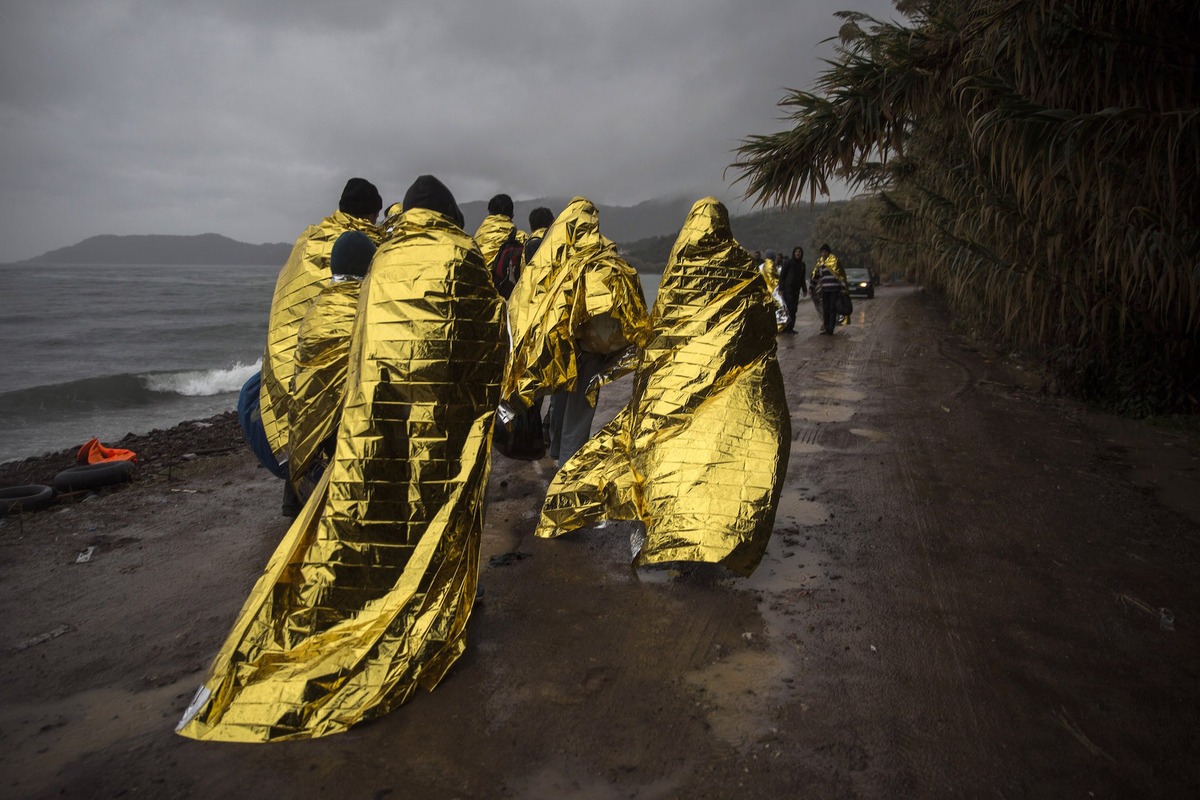 In their principal usage, space blankets are included in many emergency, first aid,

and survival kits because they are usually waterproof and windproof. That,

along with their low weight and ability to pack into a small space,

has made them popular among outdoor enthusiasts and emergency workers.

Space blankets are often given to marathoners and other endurance athletes at the end of races,

or while waiting before races if the weather is chilly.

formed into a bag for use as a bivouac sack (survival bag).

In first aid the blankets are used to prevent/counter hypothermia.

A threefold action facilitates this:

moisture or loss of blood is minimized by the same mechanism

·To a limited extent the reflective surface inhibits losses caused by thermal radiation. 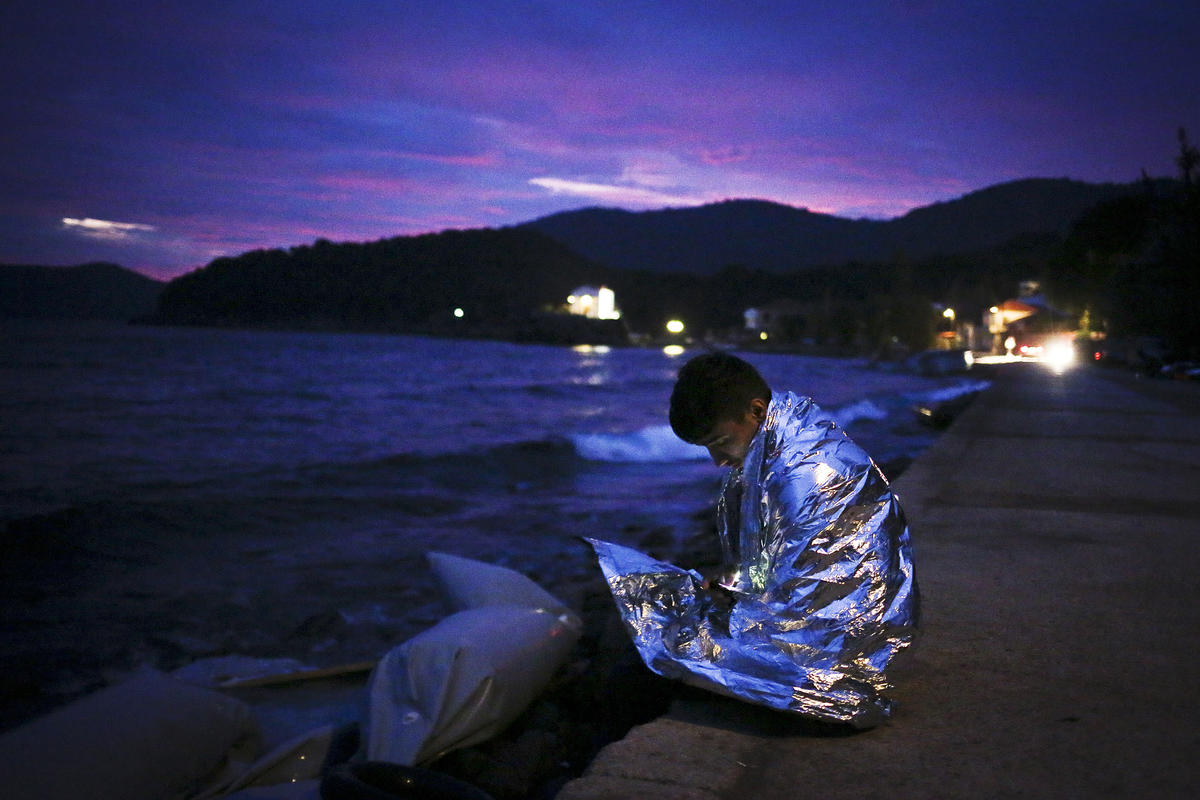 In a hot environment they can be used to provide shade or provide protection against radiated heat,

but using them to wrap a person would be counterproductive,

because body heat would get trapped by the airtight foil.

This effect would exceed any benefit gained from heat reflection to the outside.

Space blankets are used to reduce heat loss from a person's body,

but as they are constructed of PET film, they can be used for other applications for which this material is useful,

such as insulating containers—e.g. for DIY solar projects—and other applications.

In addition to the space blanket, the United States military also uses a similar blanket called the

"casualty blanket". It uses a thermal reflective layer similar to the space blanket,

It provides greater durability and warmth than a basic space blanket at the cost of greater bulk and weight.

It is also used as a partial liner inside the layers of bivouac sacks in very cold weather climates.

Space blankets are also used by the Taliban to hide their heat signature from NATO forces.