The combat application tourniquet - that small, issue item to which so many

wounded troops owe their lives - is getting an upgrade.

The older version - Generation 6 - will continue to be fielded, but soldiers

should familiarize themselves with both, said AMMA nurse consultant Jason Harrington.

version you have and how to use it,” he said in a statement. "Soldiers need to

carefully reading the printed instructions that come with each CAT."

Both versions of the tourniquet are already in use in the field, but the Army is working

how to use it if needed.

Like the Army, the Marine Corps started fielding the Generation 7 tourniquet this year.

The two versions look very similar, except the Generation 7 has a gray fastener strap,

compared with a white one on the Generation 6. The newer model also has its lot number

and "G7" visible on the device and through the manufacturer's packaging. 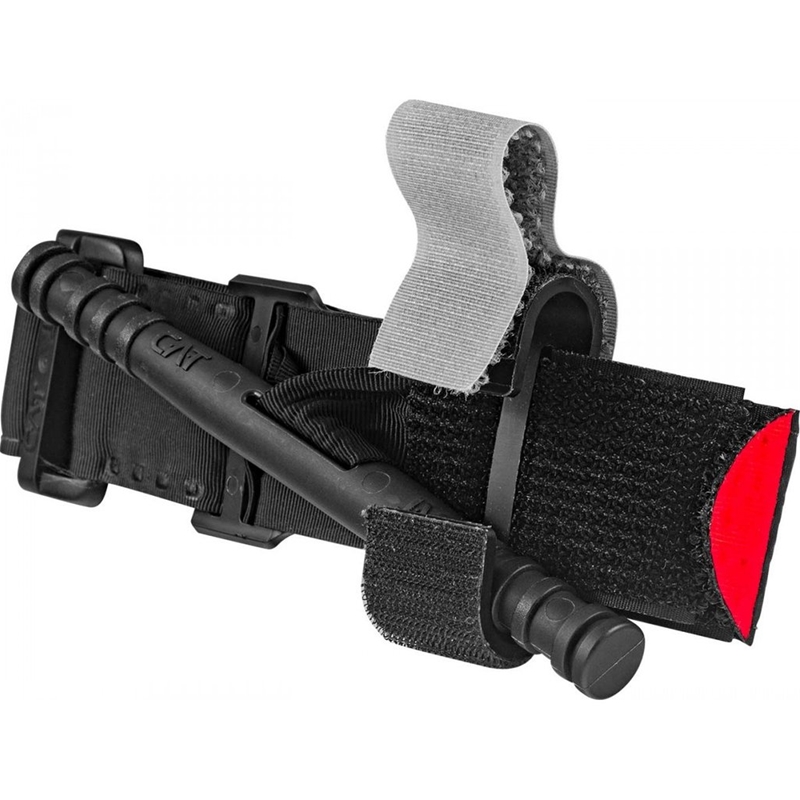 The Generation 7, however, was designed with greater efficiency and speed in mind.

windlass (that black rod that twists to cut off blood flow). The Generation 6, in contrast,

has two buckle slots that can be used to either double-route or single-route the belt.

The Generation 6 is no less effective, however.

by getting the newer version or fear that the older version is any less effective,” Harrington said.

Research and the Navy. In addition, Army medics are now trained on both versions.

Tourniquets - brilliant in function, cheap to produce and easy to improvise - have been

employed on battlefields since at least the time of the ancient Greeks.

or rod to twist it, pressure is applied equally above the wound to head off traumatic bleeding.

This preempts exsanguination - bleeding to death - the most common cause of

potentially survivable death on the battlefield.

Since the Combat Application Tourniquet was first introduced by the Army in 2005,

it has decreased the mortality rate due to extreme exsanguination by 85 percent,

according to CAT Resources, the makers of the Generation 7 tourniquet.