For the first time since the devastating outbreak began, all known chains of
transmission of Ebola in West Africa have been stopped and no new cases
have been reported since the end of November, said a statement by Ban's
spokesman.

Commending the national authorities of the affected countries and the local
communities, Ban acknowledged "the vital role played by the health workers
and burial teams in the Ebola response," the statement said.

Moreover, Ban expressed "his gratitude to the many regional and international
partners who have supported the response," it added.

The two-year Ebola epidemic has killed 11,000 people and triggered a global
health alert, with Guinea, Liberia and Sierra Leone being the hardest-hit countries.

The UN chief also called on the international community to continue supporting
the affected countries so that they can rapidly respond to any future flare-ups
and provide comprehensive support to all survivors, said the statement.

The United Nations will stand firm with Guinea, Liberia, Sierra Leone and the
entire region as they move ahead along the path toward social and economic
recovery, it said 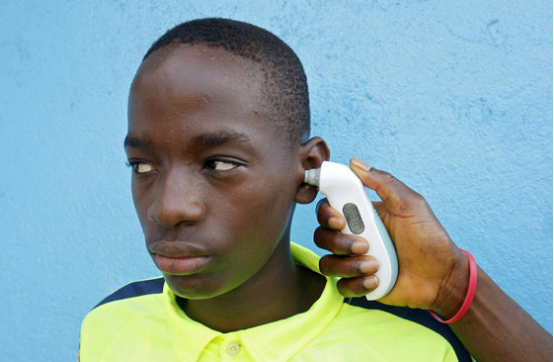